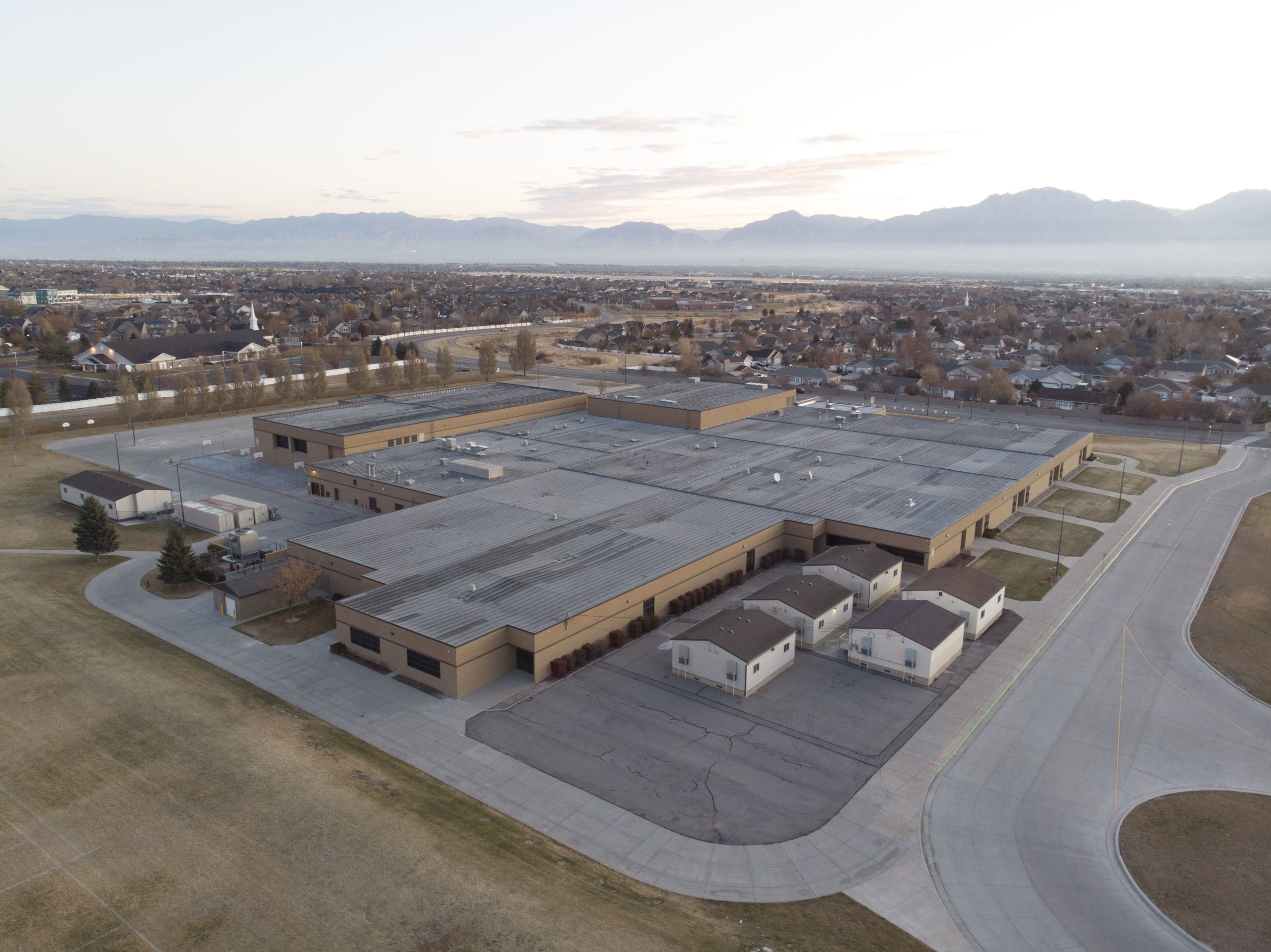 BE INTENTIONAL * BE CURIOUS * BE UNITED

The purpose of WHMS is to assist students in achieving academic proficiency, igniting their curiosity, and cultivating their social skills so that they may be well-informed problem solvers and contribute to society. 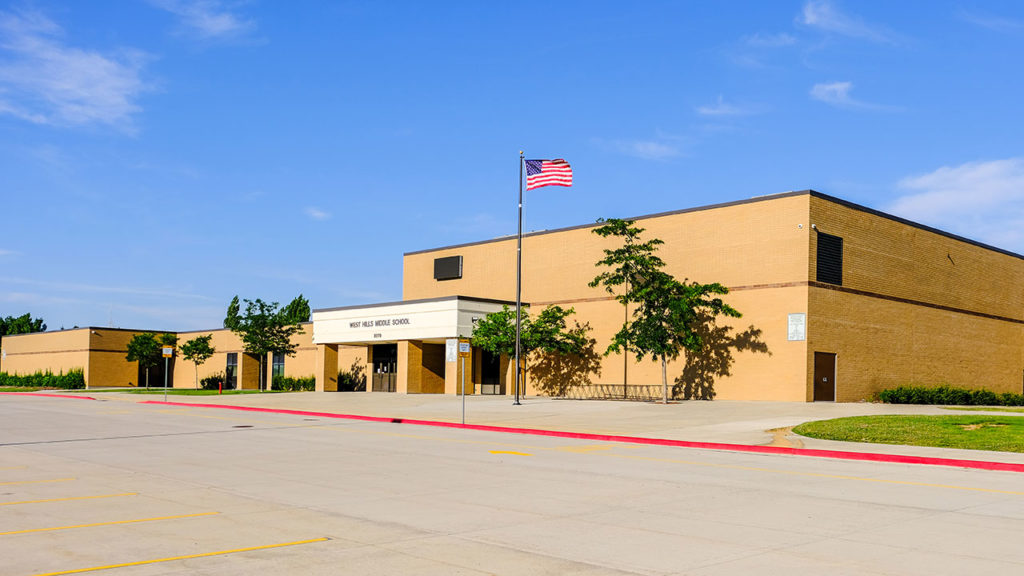 This history was compiled in 2020 by Michael Draut, a teacher at West Hills Middle School, who surveyed teachers who work at the school.

What notable events/moments/stories have occurred during your time at West Hills?

What about West Hills has made you proud?